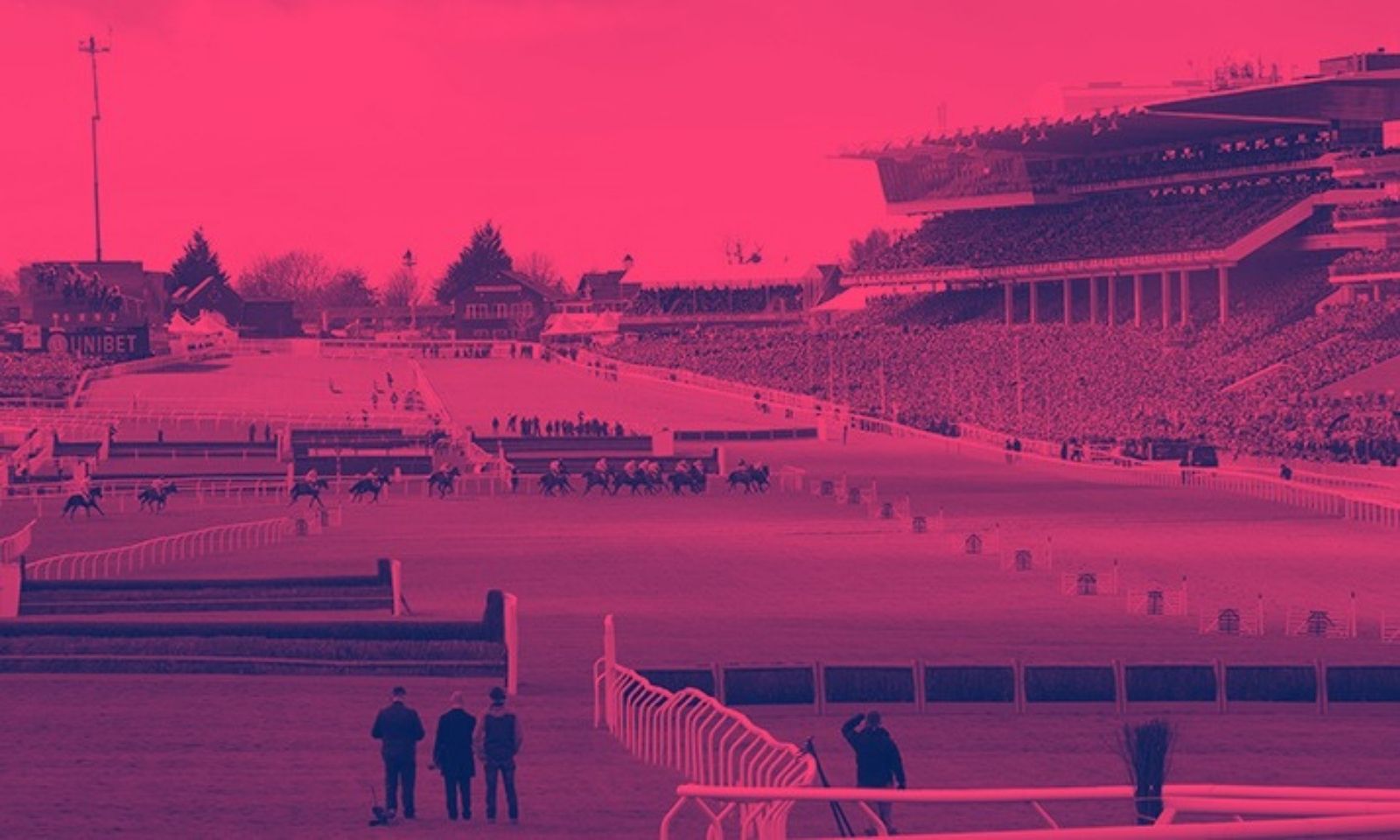 Runners finding form ahead of Cheltenham
The Irish Gold Cup threw up a surprise as Conflated overcame a field which included Minella Indo, Asterion Forlonge, Frodon and Kemboy on Dublin Festival weekend.

The manner of that victory suggests he goes into the Cheltenham Gold Cup with strong claims. Gordon Elliott has won the Blue Riband event of the Cheltenham Festival just once.

His sole success came in 2016 with Don Cossack. Conflated’s performance at Leopardstown indicates he has another strong chance of lifting the Gold Cup.

The eight-year-old is a horse who is improving fast over fences. He kept on strongly at the end of the 3m contest. The Gold Cup will be his first experience of the Festival, but the extra distance should not be a problem for him.

In what is looking like an open renewal of the 3m2f race, Conflated is now 12/1 in the ante-post betting. Last year’s winner Minella Indo, who produced his best performance of the season so far by chasing home the Irish Gold Cup winner, is currently at 6/1 to defend his crown.

The Irish mare justified the confidence behind her to score comfortably in the Champion Hurdle last March. This latest performance will have left her connections optimistic of landing the premier 2m hurdle contest again.

At 4/7 in the Champion Hurdle betting, Honeysuckle is the shortest price of any runner in the Championship races. It would be one of the biggest surprises of the week if she did not win the feature contest on day one of the meeting.

Chacun Pour Soi wins Dublin Chase for Third Time
The Queen Mother Champion Chase is shaping up to be one of the best races of the week at the Festival. The rematch between Shishkin and Energumene will steal all the headlines heading into the race, but Chacun Pour Soi proved he could be the forgotten horse with another success in the Dublin Chase.

Willie Mullins’ 2m chaser won the Grade One contest for the third consecutive year. He travelled strongly throughout the race before his trademark turn of foot, which helped him put 12 lengths between him and the rest of the field.

Blue Lord new Arkle favourite
Blue Lord dislodged Edwardstone at the top of the Arkle Trophy betting following his success in the Irish Arkle. Mullins’ chaser is new the 3/1 favourite for the novice race in March.

The seven-year-old kept up his 100% record over fences, but he was made to work hard for the win this time by Riviere D’etel. The runner-up lost little in defeat and is 4/1 to reverse the form at Cheltenham and win the day one race.

Mullins has won the Arkle with Un De Sceaux, Douvan, Footpad and Duc Des Geniervres. This latest novice chaser could be set to add his name to that list, giving the Irishman a fifth success.

Options remain open for Sir Gerhard
A second straight success over hurdles came for Sir Gerhard in the Tattersalls Ireland Novice Hurdle. Last season’s Champion Bumper winner didn’t jump fluently over his obstacles, but he still made all, scoring by six lengths.

The options remain open for the novice hurdler. He is 4/1 in the betting for the Ballymore Novices’ Hurdle, while he can also be backed at 7/2 for the Supreme Novices’ Hurdle. The former of the two looks the most likely, but it is worth remembering that bet365 are non-runner, money back on all 28 races at the Festival now.

Whichever race he lines up in at Cheltenham, he is set to have a big chance. This horse has had a big reputation ever since he won on his debut under Rules in a bumper at Down Royal.

Mullins will fancy his chances of record extending 12th Champion Bumper
Mullins has dominated the Champion Bumper more than any other race at the Festival. He won the contest for a 11 th time last year when Sir Gerhard come out on top.

Facile Vega produced an eye-catching performance in the bumper on the opening day of the Dublin Festival. He was eased in the closing stages of the race but still won by 12 lengths.

The five-year-old is now odds-on at 1/1 for the Champion Bumper. He has set down a firm marker ahead of that race and it will take a big performance to beat him in the National Hunt Flat race.